Wide Eyed: On Board 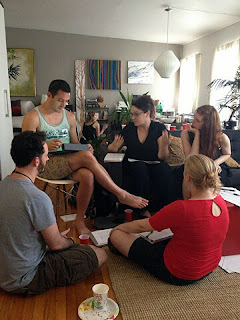 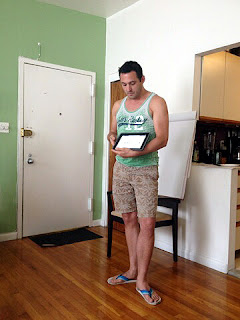 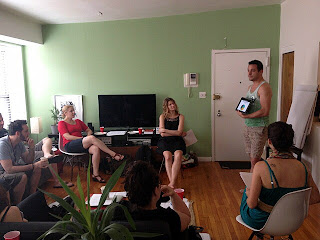 This past weekend set the stage for a passionate, productive Board retreat for Wide Eyed, and we are so grateful for the many talented people who are committed to working toward our future. Exciting things are happening:  New projects, new visions...And did we mention our upcoming Gala this September? Stay tuned.
Posted by animasolaarts at 10:00 AM No comments: 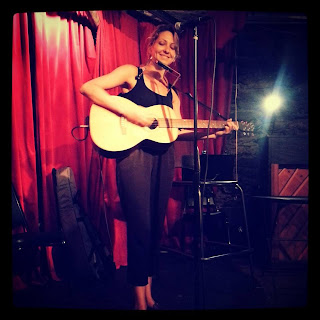 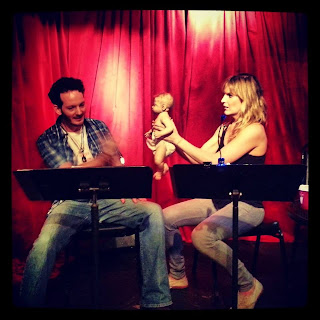 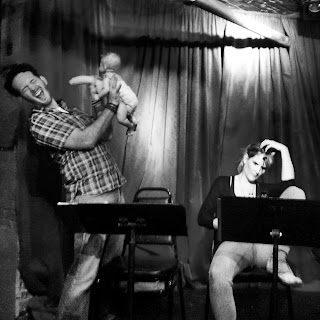 Posted by animasolaarts at 3:37 PM No comments:

A "Wink" and a REBORNING on Tuesday, July 9